Episode 26: Danny Dorling on Equality – Saving Europe From Itself

A new series from the Another Europe team

Description: Saving Europe From Itself is a new series from the Another Europe team. Each episode we’ll take one big idea, from one big thinker – and put it through its paces. In our inaugural show Oxford professor and author of numerous books, Danny Dorling, tears up the brief and argues that, with some of the most equal societies in the world, Europe could actually tell us a thing or two about how Britain could be saved from itself. 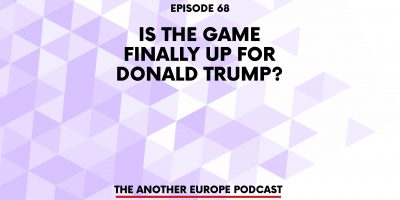