Episode 81: Reflections on the German elections: Scholz’s Spring and the centre-right collapse

It wasn’t so long ago that Germany’s declining social democratic party was seen as a a classic example of ‘Pasokification’ in Europe, a term referring to the steep decline of centre-left parties derived from the experience of the now deceased Greek party, Pasok. Polls at the start of the year put the party pretty clearly in third place. But the centre-left have now stormed to an – albeit narrow – general election victory. So, what happened? In this podcast, to make sense of it all, Luke Cooper talks to Jeremy Cliffe, the Berlin-based International Editor at the New Statesman on Germany’s new political era.

For more from Jeremy check out his articles in the New Statesman and his podcast, The World Review. 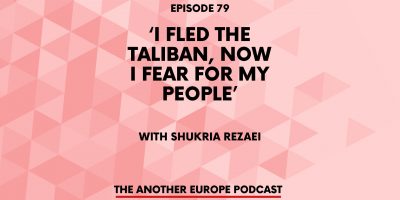 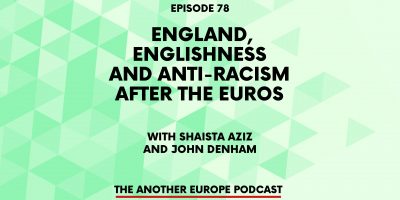 Episode 77: Hope despite retreat? Reflections on five years since the Brexit referendum