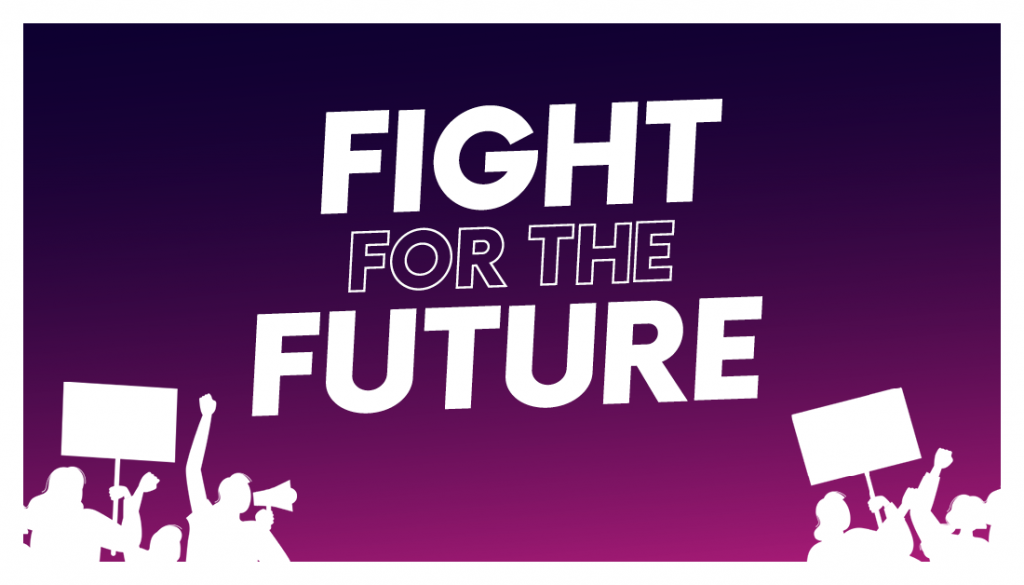 We are under attack. In the coming months, the government is going to try to:

This is the biggest attempt to deregulate the economy in British history, alongside a vicious anti-migrant policy. Boris Johnson and his allies were always clear that this is what they wanted from Brexit. Now, it is happening.

Unless we stand up and fight back, we could lose everything.

It might seem pointless to oppose the Tories’ agenda when they have such a big majority in parliament, but victories really are possible, because we know that the public opposes much of what they are planning. If we can mobilise that opposition into a movement and capture the public mood, they will back down. And just as importantly, we need to set out our vision for the future and agitate for it – to keep an alternative alive.

This autumn we’ll be organising public online meetings in locations across the country as a space to discuss and organise. We want to use this autumn to:

Regardless of how you voted in 2016, regardless of what you thought about a second referendum, join us to fight for the future.