Major figures in Scotland have pledged to use the powers of the Scottish parliament to fight back against Westminster’s anti-migrant agenda. Read our press release here. 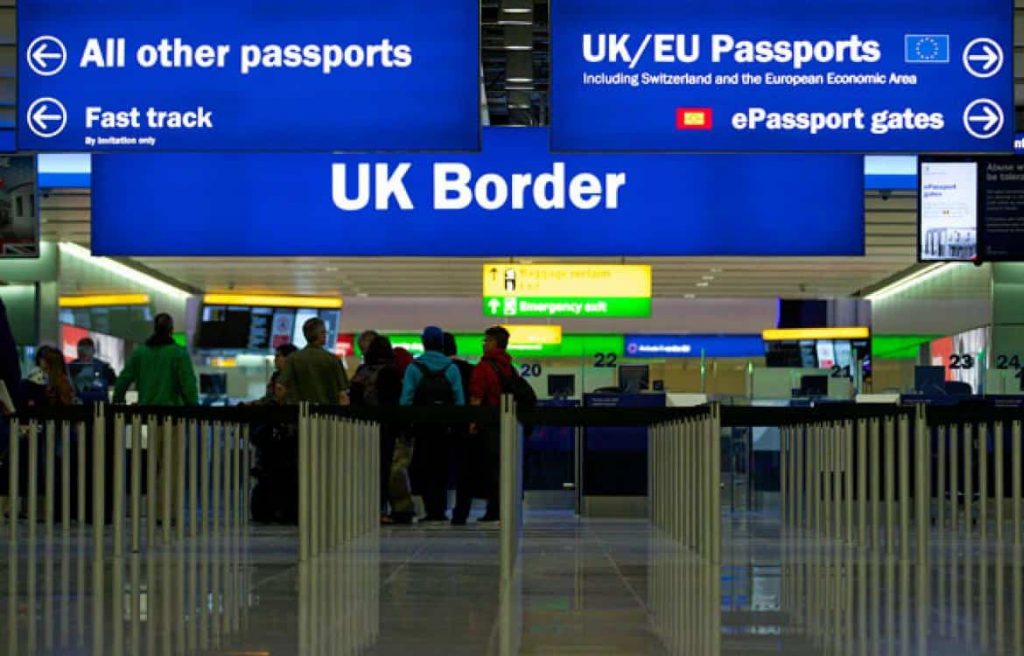 Parliamentary candidates for this May’s Holyrood elections are being asked to sign up to a pledge to support the rights of migrants, including a policy of “don’t ask, don’t tell” so that Scottish institutions are not used as Home Office border guards.

The pledge is the work of the Right to Stay campaign – a joint initiative of the Joint Council for the Welfare of Immigrants and Another Europe is Possible – which has been set up to campaign for an automatic ‘right to stay’ to replace the Settled Status applications process for European citizens after Brexit.

‘I support the Right to Stay campaign and principle of automatic registration, not application, for EEA nationals. I pledge to work to defend migrants’ rights and ensure migrants have access to public services. I support a Don’t Ask Don’t Tell principle whereby Scottish institutions do not act as Home Office border guards. If elected as a Member of the Scottish Parliament I will campaign for the Right to Stay.’

Around a quarter of a million European nationals live in Scotland, and all have until the end of June to apply for Settled Status. Even with a 99% application success rate, many thousands will face losing their right to be in the place they call home. Many of those who have not been rejected have been given ‘pre-settled status’, meaning that they will have to re-apply in the coming years, and many more are already being wrongly denied access to services and jobs because of widespread misunderstanding of the scheme.

The existence of the Settled Status application process is itself a breach of the promises made by Leave campaigners during the 2016 referendum. The Vote Leave campaign promised that “there will be no change for EU citizens already lawfully resident here. These EU citizens will automatically be granted Indefinite Leave to Remain and will be treated no less favourably than they are at present.”

Alena Ivanova, Head of Campaigns for Another Europe is Possible, and a Bulgarian citizen living in Glasgow, said:

“The Westminster government has for many years now pursued the Hostile Environment – a deliberate attempt to make life unbearable for many migrants – and it is now planning to subject European migrants to that same policy. We are talking about the lives of hundreds of thousands of people across Scotland, and many millions across the UK, including many of the front line workers who have kept the country running during the pandemic, who have built lives in the UK, had families and made their home. The only way to guarantee their rights is for Westminster to introduce an automatic right to stay for all European citizens, which is what Boris Johnson promised during the EU referendum anyway.

“Failing that, the Scottish government must act. While Holyrood may not have the power to stop the Hostile Environment entirely in Scotland, it does have the power to operate a ‘don’t ask, don’t tell’ policy when it comes to access to public services and education. This pledge is an attempt to leverage those powers to work against Westminster’s anti-migrant agenda and make the lives of many migrants in Scotland more bearable. By and large, Scotland’s politicians understand this situation and oppose it, and that means that they have a responsibility to take urgent measures to prevent another Windrush scandal.”

“Immigration brings huge benefits to our communities, and I am very disappointed that the UK Government’s continuing failure to value those benefits will damage all our futures. At a time when we have seen the massive importance of NHS and social care staff, many of whom are immigrants, there is a real opportunity for Government too recognise the vital significance of immigrants and immigration to our society and collective wellbeing. The hostile environment needs to end now.”