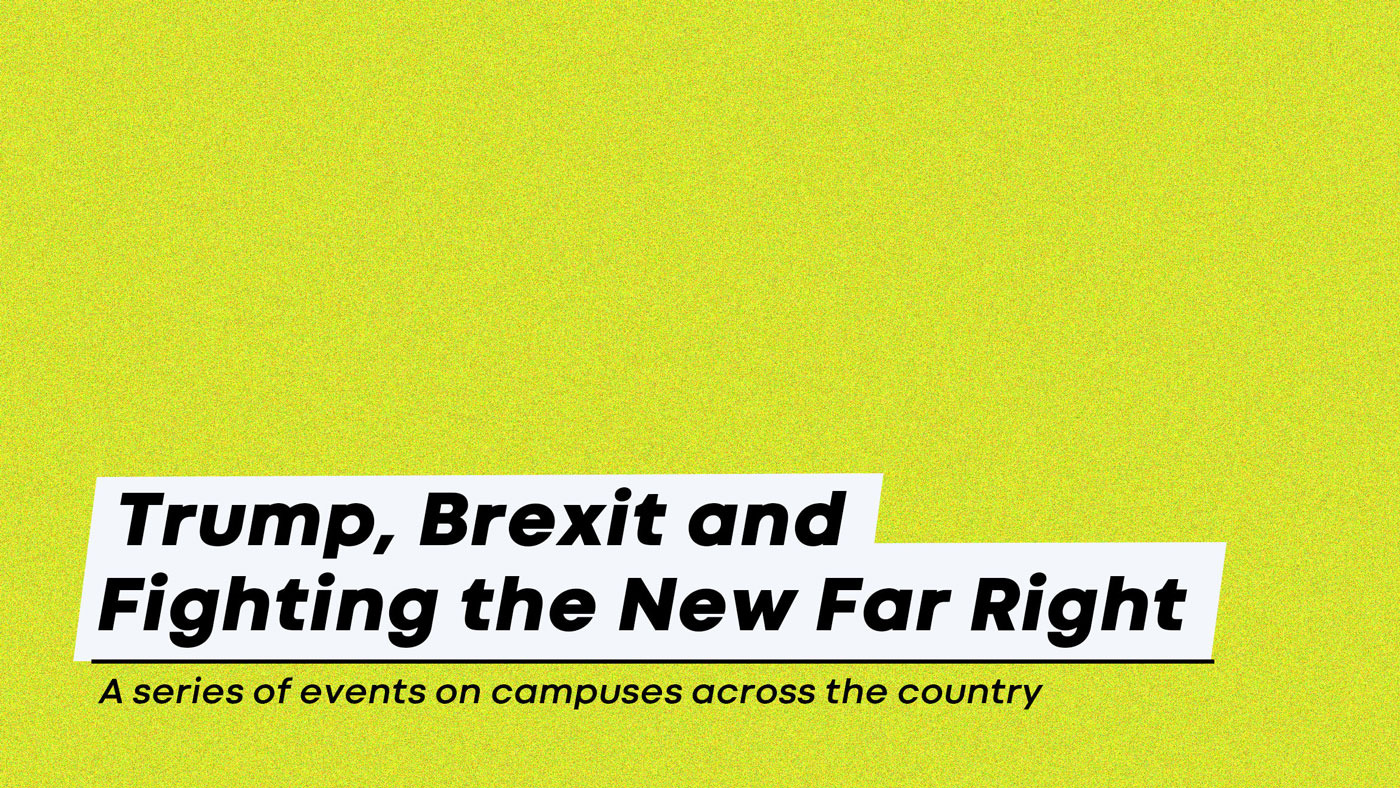 Donald Trump’s America serves as a warning to progressives the world over.

Images of children separated from their parents have circulated around the globe, showing the real consequences of a politics based on migrant-bashing. Climate change, disregarded by Trump's administration, is already causing destruction and costing lives. Attacks on Muslims, women and LGBT people, corporate tax breaks funded by cuts to healthcare, and white supremacists in public office - this is already the reality, and not just in the US.

From France to Germany and from Hungary to Poland - across Europe, the far right is getting dangerously close to government, or is already in power. In the UK, Brexit - an establishment project spearheaded by Nigel Farage and Boris Johnson - is threatening our jobs, rights and freedoms in the name of racist scapegoating. Far right street movements, emboldened by these victories, are descending on our cities, attacking trade unionists and bookshops and demanding a society ruled by hate. 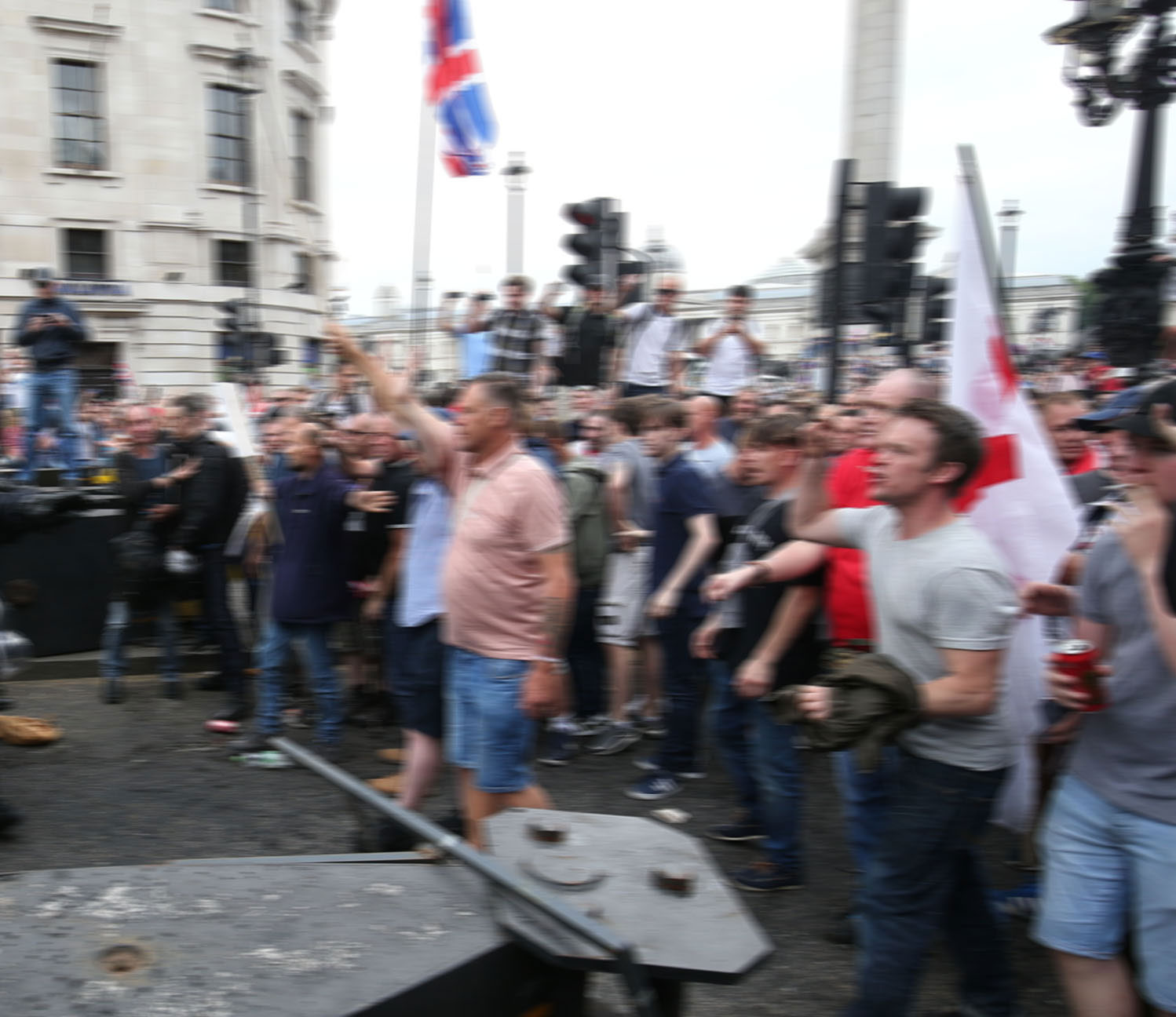 We cannot afford to sit and watch in despair. The failures of neoliberalism have allowed these tendencies to flourish, offering false hopes and blaming our neighbours for problems caused by the elites. Now it is down to the left to come out in our full strength, refuse to give an inch to racism and bigotry and put forward our real alternative - a fairer, more equal society built for and by the many. This will require the joint effort of thousands of people organising up and down the country. In every city, town and community, we must be ready to crush the far right wherever it raises its head.

This fightback is already building. In July, together with hundreds of thousands across the UK, we protested the visit of Donald Trump and the politics of hate and division that he stands for. The Left Against Brexit rallies have been packing rooms, bringing together hundreds of activists who refuse to accept the disaster of Tory Brexit.

This autumn, we will be taking this campaign onto campuses. We will be touring universities and colleges around the country with 'Trump, Brexit and Fighting the New Far Right' - a series of events aiming to explore, understand and discuss how to tackle these challenges head-on. Talks from academics, politicians, trade unionists and local activists will be combined with discussion and practical organising of grassroots activity for the term ahead.

Look out for the announcement of our first events and email sahaya@anothereurope.org if you’re interested in holding an event or being involved. 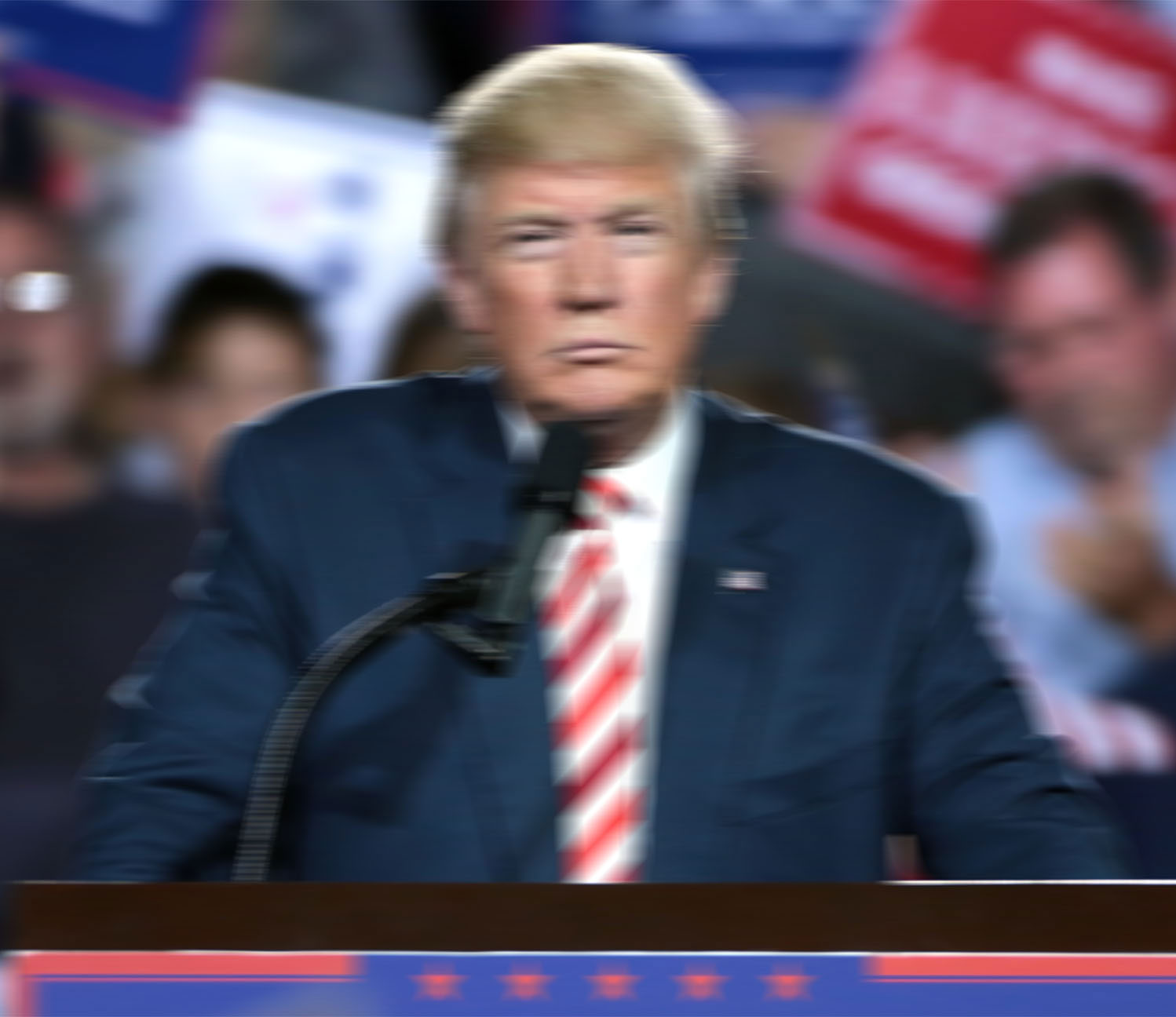 We are producing packs full of everything you'll need to run a stall at your freshers' fair - leaflets, posters, stickers, t-shirts and badges. We can also offer other support and ideas: just sign up to stay posted and be on our waiting list to receive a pack.