Time is running out. Theresa May’s Brexit deal will go to the vote in parliament in autumn.

The closer we get, the clearer it becomes that Tory Brexit is an attempt to deregulate our economy, sign our future over to dodgy trade deals and allow bosses to cash in. It is all-out attack on the rights, freedoms and prosperity of working class people and the communities that the left is supposed to represent. And it is built on an agenda of racist scapegoating.

We have been quiet for too long. The fight back starts now.

This summer, join us for a nationwide tour — with inspiring speakers, and an in depth discussion about how we can stop Brexit. 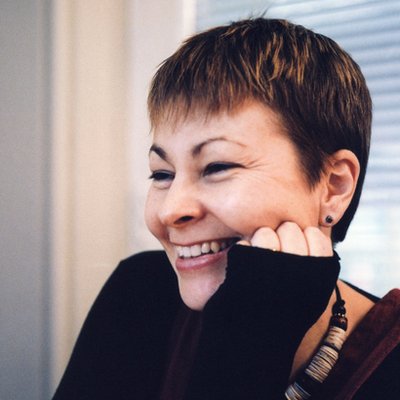 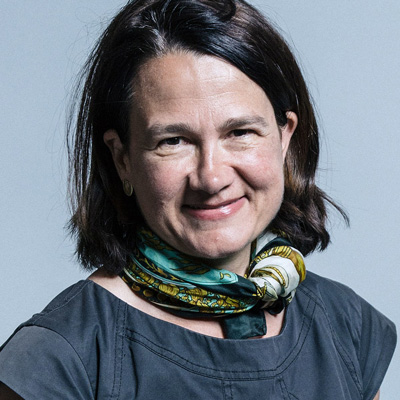 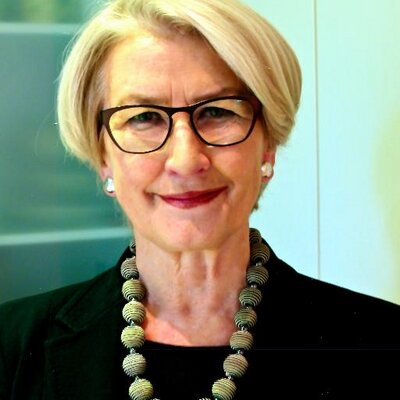 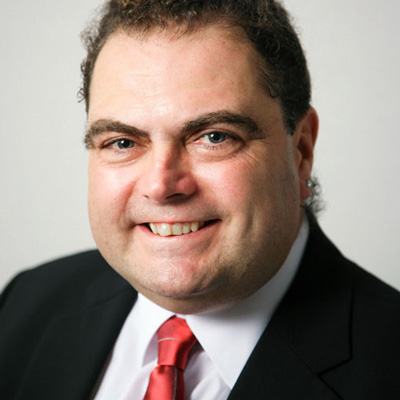 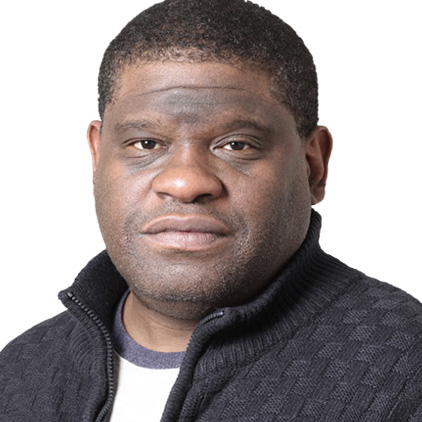 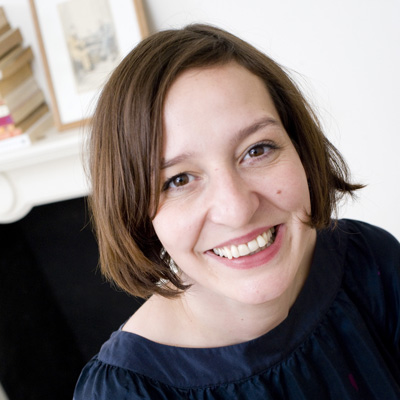 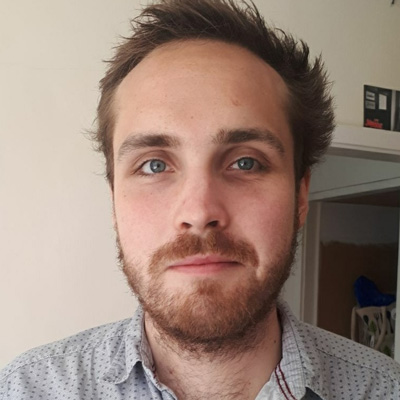 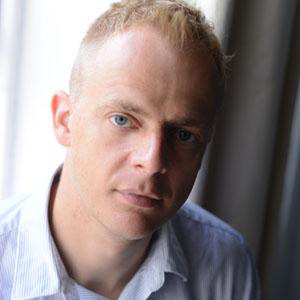 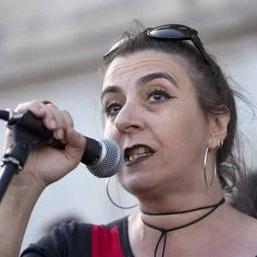 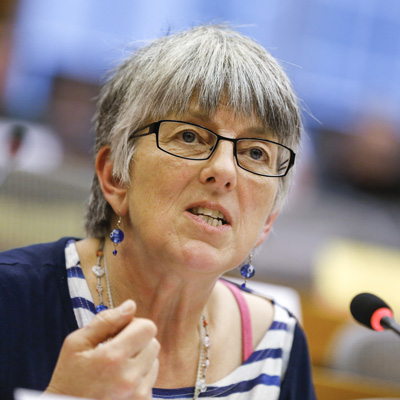 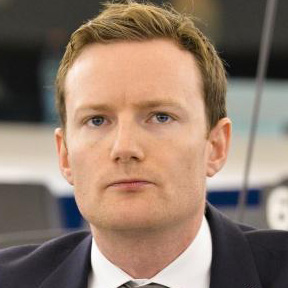 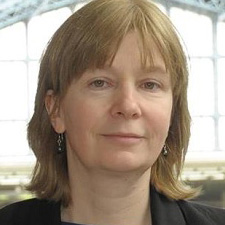 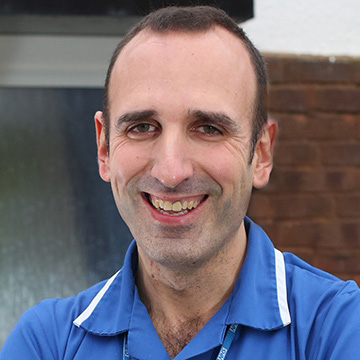 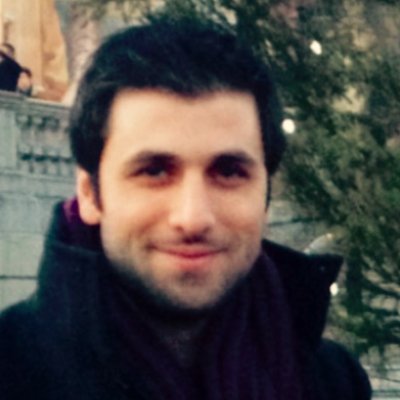 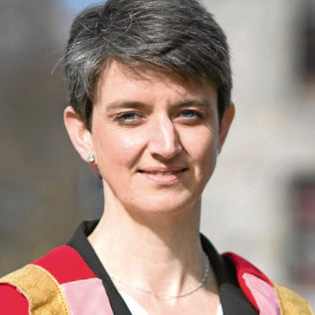 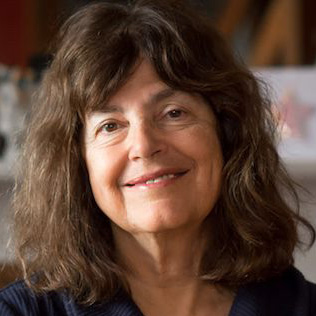 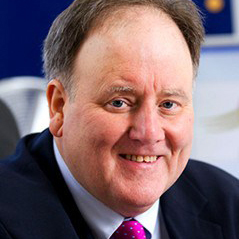 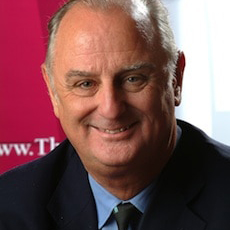 Plus many more big names to be announced, and grassroots campaigners, and rank and file labour movement and left activists in your area.

Register for an event:

During the EU referendum in 2016, the left overwhelmingly backed Remain. It made the case that staying in EU was, warts and all, the best thing for the rights of workers, migrants, the environment and our ability to change the world for the better. 80% of Labour members now want a referendum on the terms of the final deal.

The closer Brexit gets, the clearer it gets that it will be a disaster for ordinary people. The Tories are planning a bonfire of workers' rights, environmental protections and human rights. Ending free movement is about blaming migrants for falling wages, lack of housing and cash-strapped public services - when we know the people who are to blame are the political and economic establishment themselves.

Meanwhile, Tory ministers are running round the globe signing trade deals with Donald Trump and Saudi Arabia, promising further deregulation of our economy. If you think things are bad for the NHS now, just wait until it’s in the hands of America multinationals.

If and when Jeremy Corbyn walks into 10 Downing Street, Brexit will hurt us too. It will be so much harder to deliver a radical, transformative programme when the economy is in crisis and so many critical rights and freedoms have already been lost.

There is an alternative. Britain can stay and lead in the EU - rejecting the politics of isolation and migrant-bashing, and using its seat at the table to begin transforming the EU. A left government in Britain could be the beginning of a wholesale democratisation process, a movement for democracy and change across the continent and beyond. We could end Fortress Europe, instead of building Fortress Britain.

We respect the result of the referendum - but the narrow victory for Leave in 2016 does not give the Tories a free pass to attack our rights, freedoms and prosperity. It is vital part of any democracy that people are allowed to change their minds.

For too long since the referendum, the left has mostly stayed quiet about Brexit — but it’s going to be a disaster for working class people and the communities which the left is supposed to represent.

The clock is ticking, and we have just a few months to turn the tide. Join the growing movement: we are the left against Brexit.


The Left Against Brexit is an initiative of Another Europe is Possible.